The settings you should change immediately after buying a new TV

It’s finally a good time to make the jump to a 4K TV. Prices have come down, HDR is up to snuff, and there are a bevy of great models to choose from. But once you bring your new TV home, you may want to take a trip through its settings and tweak a few in order to get the best possible picture.

If you peek into your TV’s settings, you’ll see a lot of features with catchy names — like “Ultra Black” or “Live Color.” Many of these features, however, are marketing gimmicks designed to sound impressive, one-up the competition’s spec sheets, and make the picture pop next to other TVs in brightly lit showrooms. In fact, many of them actually remove detail from the picture or cause distortions and artifacts that degrade picture quality. Here are the settings you’ll want to turn off for the best possible image.

The settings you should probably disable

Jump into your TV’s settings and head to the picture settings menu. Before you start tweaking, set the display’s mode to “Movie” (this is sometimes called “Cinema,” “Expert” or “Custom”). This will ensure that your basic brightness, contrast and color settings are as close to accurate as possible — at least, without going through a time-consuming calibration.

After that, you’ll want to head to the advanced picture menus to disable your TV’s post-processing features. In some cases, choosing that “Movie” picture mode may disable some of the below settings automatically — but it’s still a good idea to scour the settings menu yourself. Note that these recommendations apply to both standard and HDR TVs.

Note that not all TVs will have all these settings; cheaper panels, in particular, will have far fewer options. But this list should cover most of the image-processing settings you’ll see on popular TVs from big brands. At the end of the day, it’s all about what looks best to you. But if you want the most detail and the most accurate colors, as the filmmakers intended, we recommend disabling as many of these features as you can.

The settings you’ll need to try for yourself 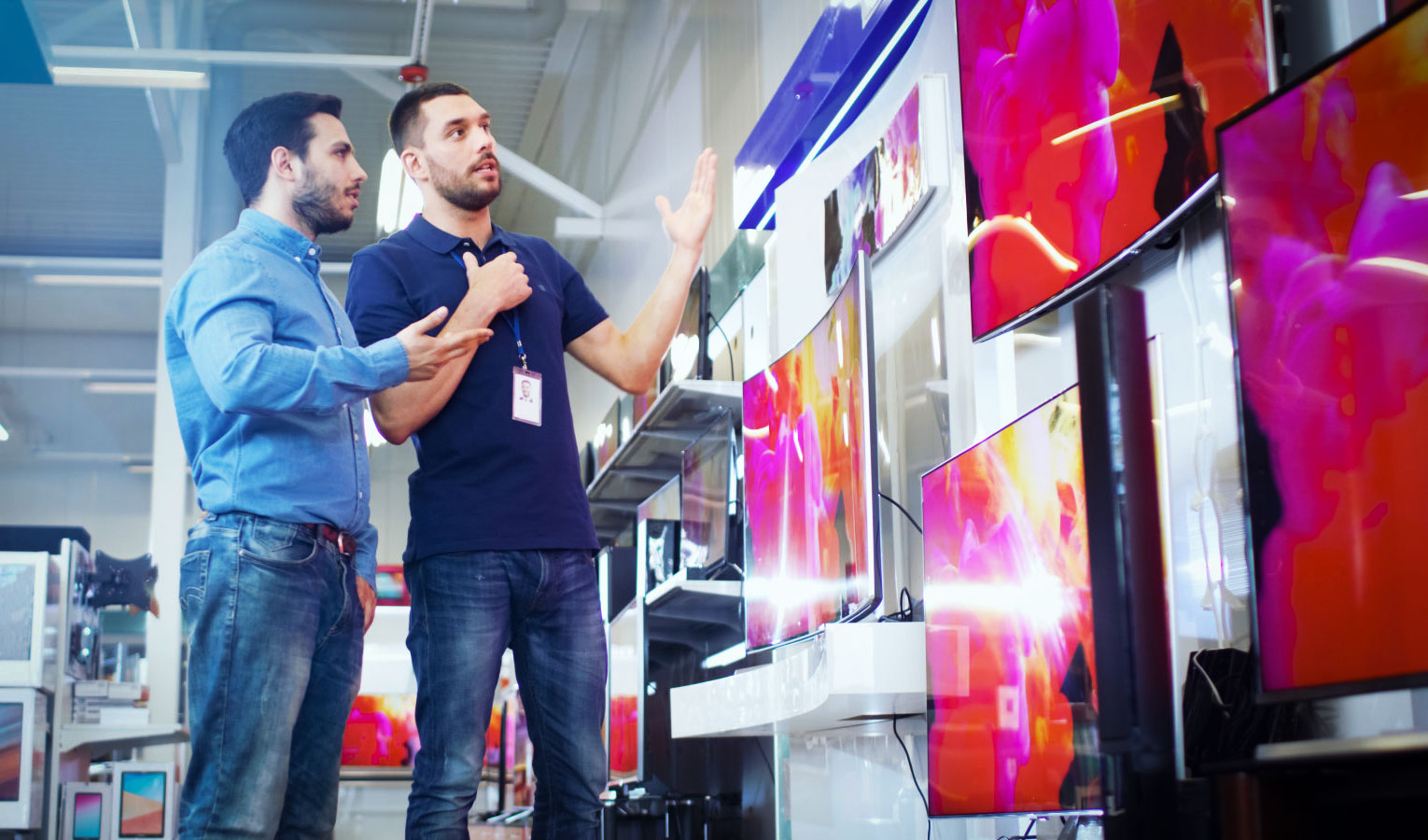 There are hundreds of different TVs out there, and it’s impossible to cover every single setting you may come across, but this should give you a good idea of how to tweak your TV for close-to-optimal picture quality, without having to hire a calibrator or go through a time-consuming process yourself. If you find a setting that isn’t on the above lists, look it up online and see what people recommend — or sound off in the comments below.